Arblu, company of Friuli Venezia Giulia established in 1996 by Pier Giorgio Presotto, is a leader in the ongoing process of providing highly detailed products and services for the bathroom furnishings. To the original shower cabins, shower trays, multifunctional columns, coordinated surfaces were added, up till the integration of the bathroom space with pieces of furniture, decorative radiators, and waterproof wallpapers.

Arblu is well-known for the ability to work on distant, although complementary materials, such as glass, wood, aluminum, compound of natural resins like Pietrablu and Tecnoblu, as well as the latest Gres. The most distinctive element of Arblu is the Pietrablu decorative texture system, which is available in many different shades and adaptable to any element characterizing the bathroom atmosphere: sinks, accessorizes, mirrors, tops and boxed tops, coordinated surfaces, sides, shower trays, and radiators.

Along recent times Arblu has importantly increased its productive investments. This has implied the broadening of the factory surface and the realization of a new showroom, which placed right inside the company, gives the opportunity to host the daily flow of clients and agents.

The headquarter, originally located in 1998 in Roveredo in Piano (PN), has been moved in 2003 to the current establishment of Fontanafredda (PN). At present it covers 17.000 sqm and it is inserted in a 30.000 sqm property, 1.500 sqm of those are dedicated to offices, while the showroom covers 500 sqm.

The company has initially been addressing the Italian market, recording an average turnover of 75%. Since 2000 Arblu, as ambassador of the Made in Italy, has started its expansionary path in the foreign markets. 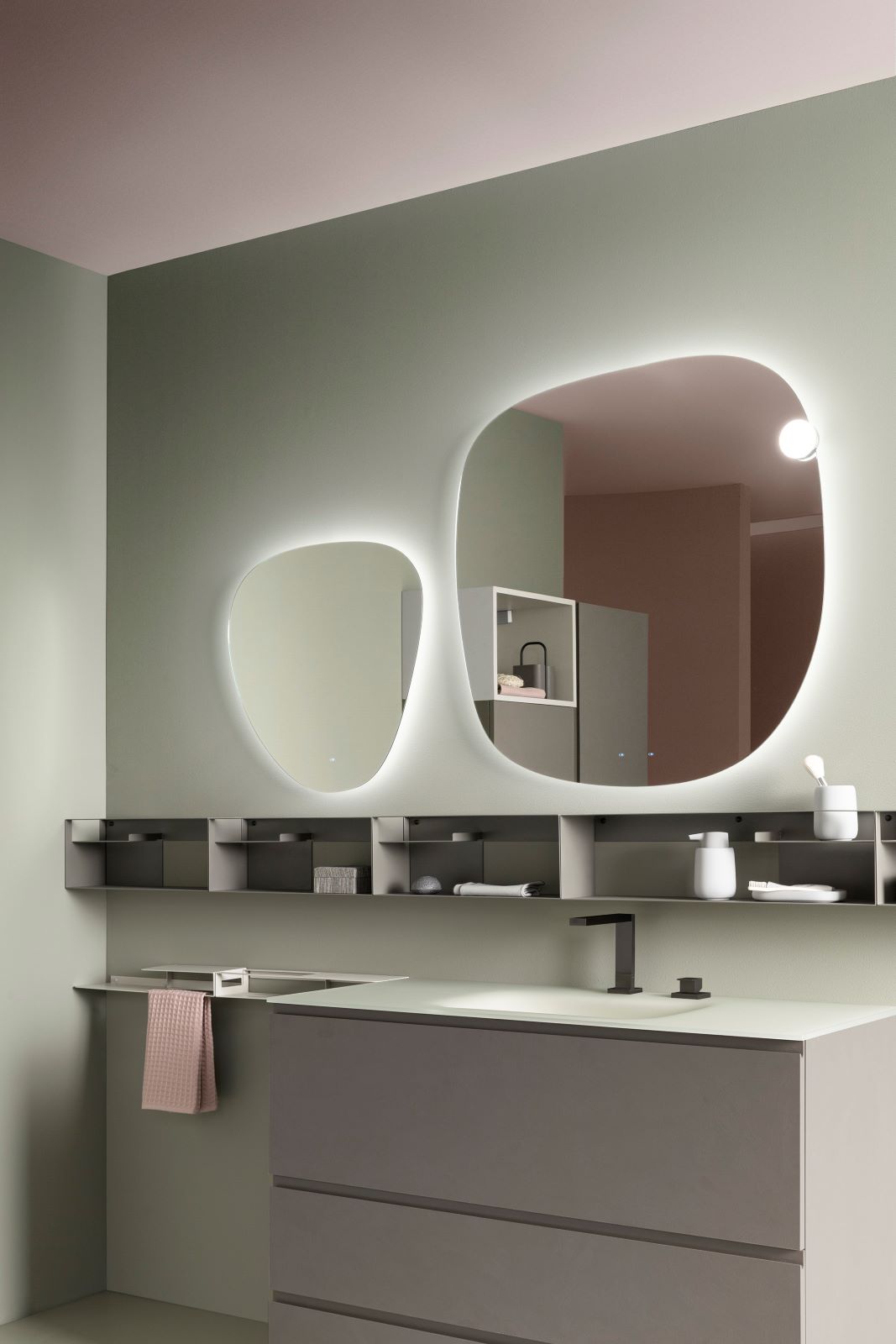 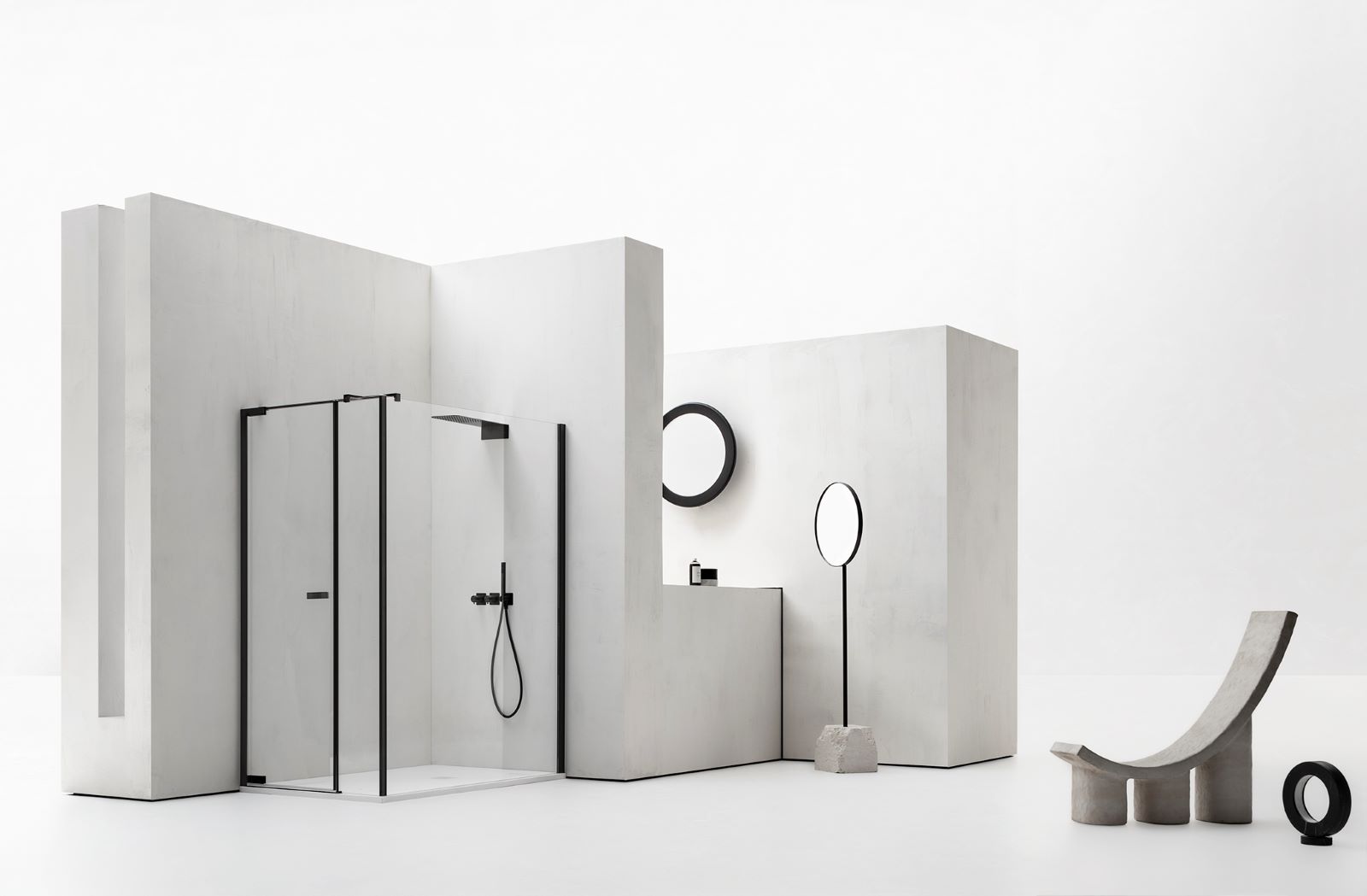 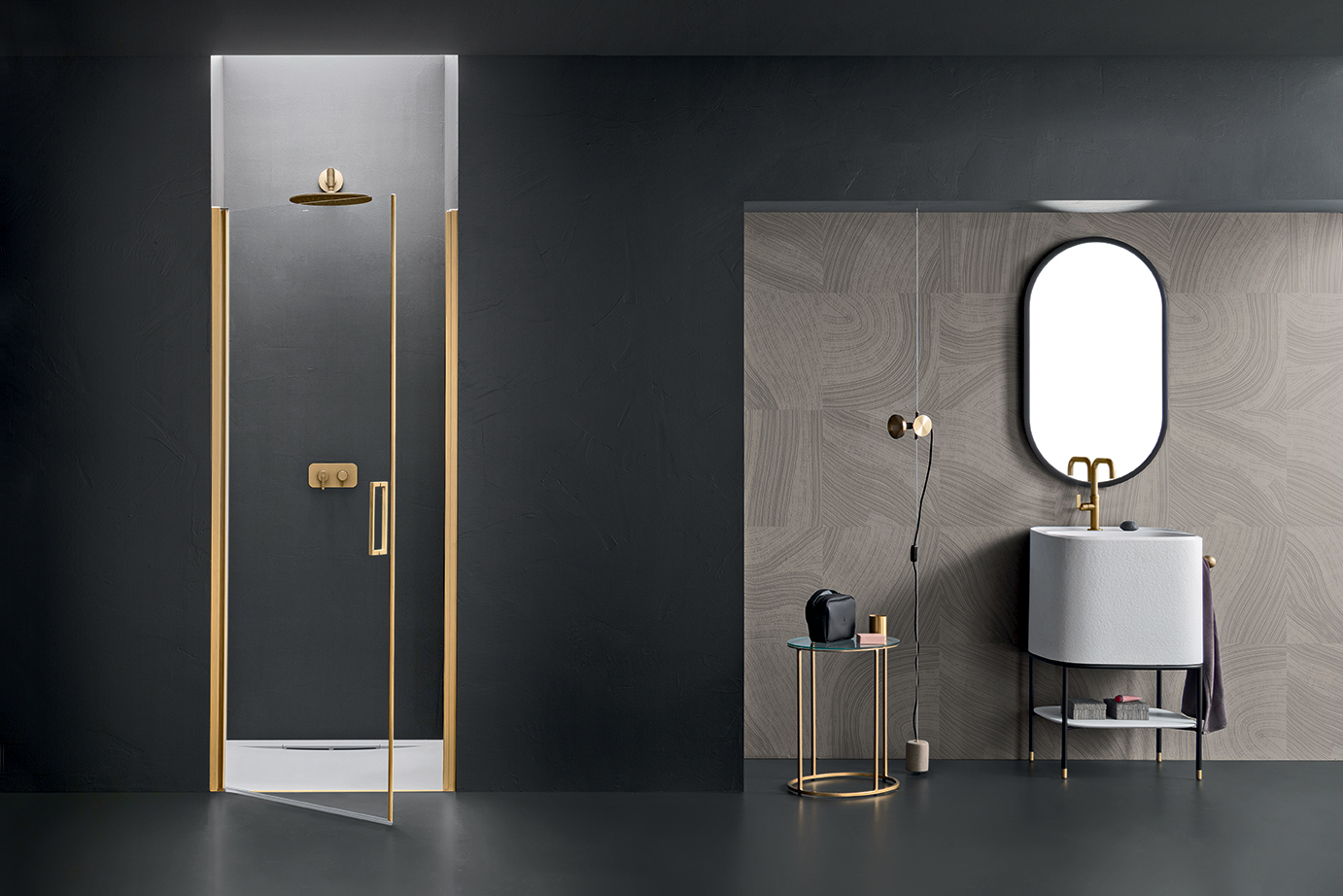 Lineò by Arblu, the beauty of wood in the bathroom