A little red house designed for visits between inmates and their children. In Milan, at Bollate Prison, some students from the Politecnico di Milano together with a group of inmates have designed a symbolic pavilion, built in the garden and called the Little Red House. 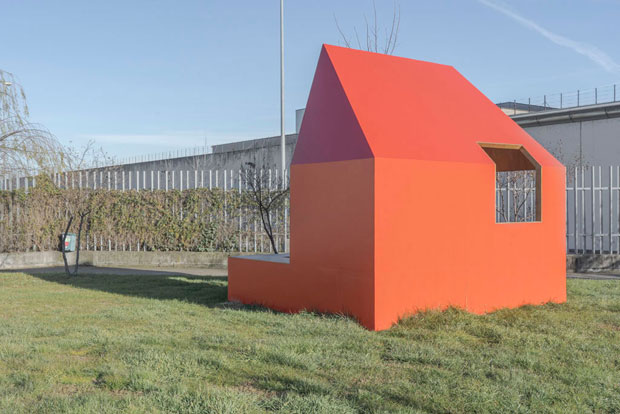 It’s an important social initiative that doesn’t sacrifice the aesthetic value, a simple, archetypic volume designed to respect the rules of surveillance: the thickness of the wooden structure’s frame led to the idea of widening the parapets of the open part to build seats and at the same time allowed for the creation of niches inside that offer kids unexpected play areas. 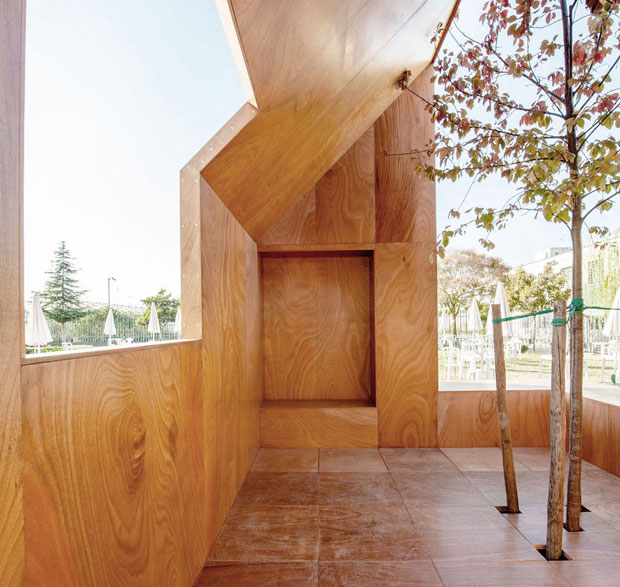 The weave of the cladding made of wooden panels reflects the interior landscape, while the relationship bewtween the open and closed parts of the volume is particularly interesting: along one of the two long sides the opening was enlarged and on the opposite closed side a window was opened, creating a surveillance device perfectly integrated into the volume. 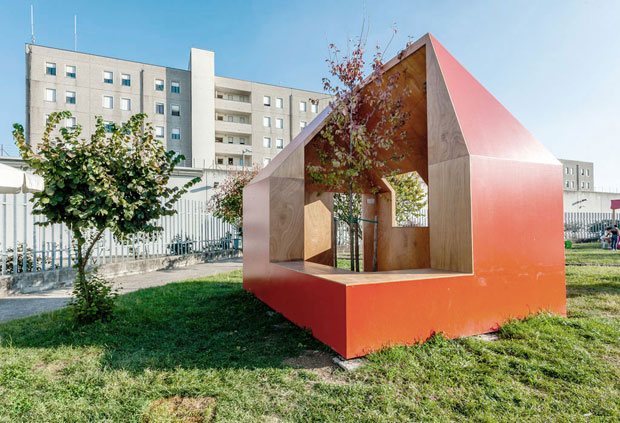 A highly symbolic architecture, strongly linked with the concept of dignity.

Photography is by Giorgio di Marco and Isabella Balena. 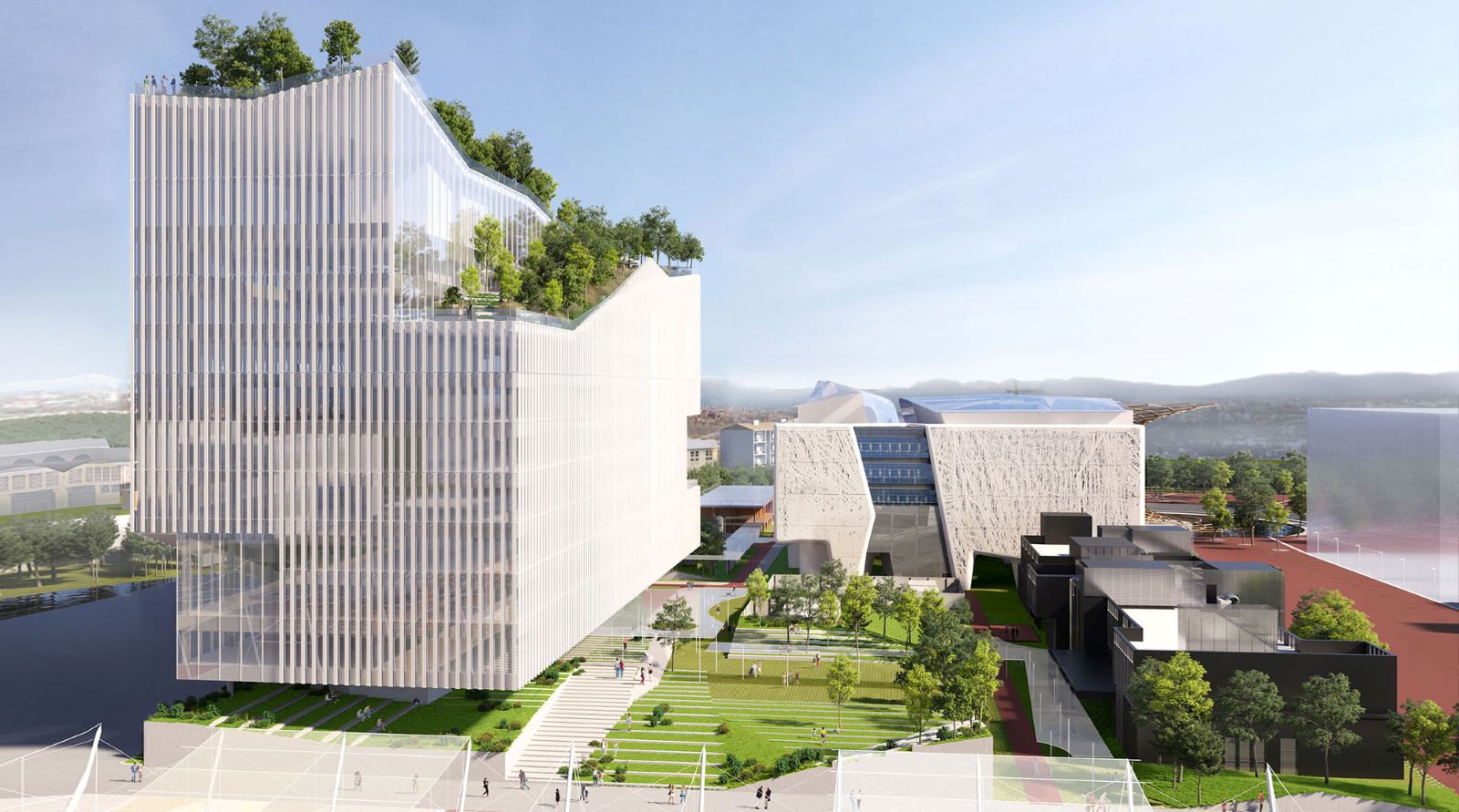 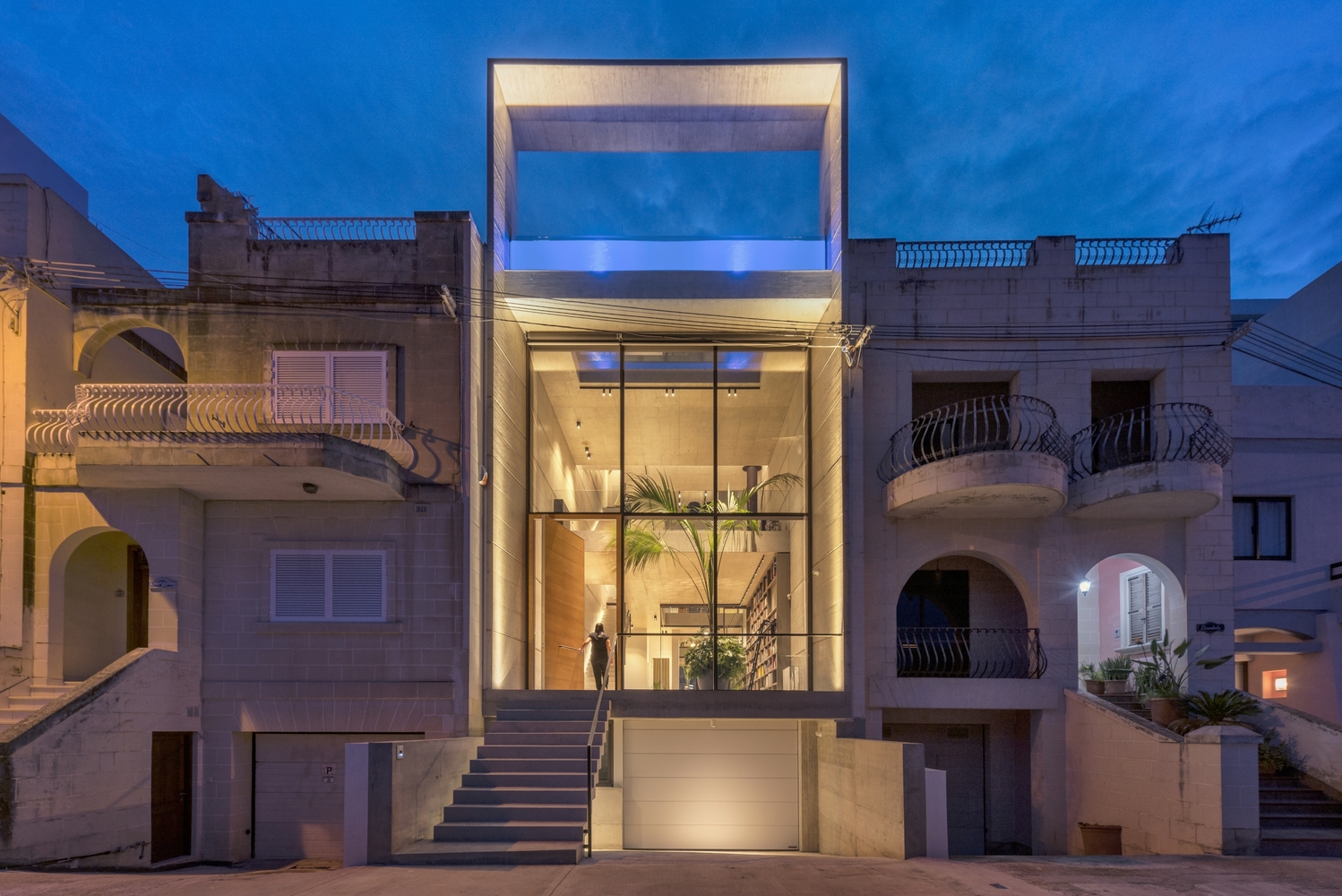 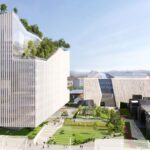