On the occasion of the 14th anniversary of his death, the Pompidou Centre in Paris wanted to celebrate Ettore Sottsass with an exhibition entitled “L’Objet Magique”, open until 3 January 2022, including over 400 works on display, including drawings, paintings and design objects including 500 pictures and 200 original archive documents.

The objects on display have been placed at the centre of an installation realised with decorative panels by Abet Laminati, leading visitors to immerse themselves in the total and cosmic universe of the patterns designed by Sottsass; in particular, Bacterio, the designer’s most iconic and recognisable pattern, is displayed on the walls, as well as Serpente, Rete and Spugnato.

The collaboration between Abet Laminati and Ettore Sottsass started in 1964 and is one of the longest-lasting and culturally active collaborations in the history of design, thanks to the perfect combination between the creative experimentation by Abet Laminati and the magical thinking of the designer, a way of thinking that returns as a protagonist today in the spaces of the Centre Pompidou. 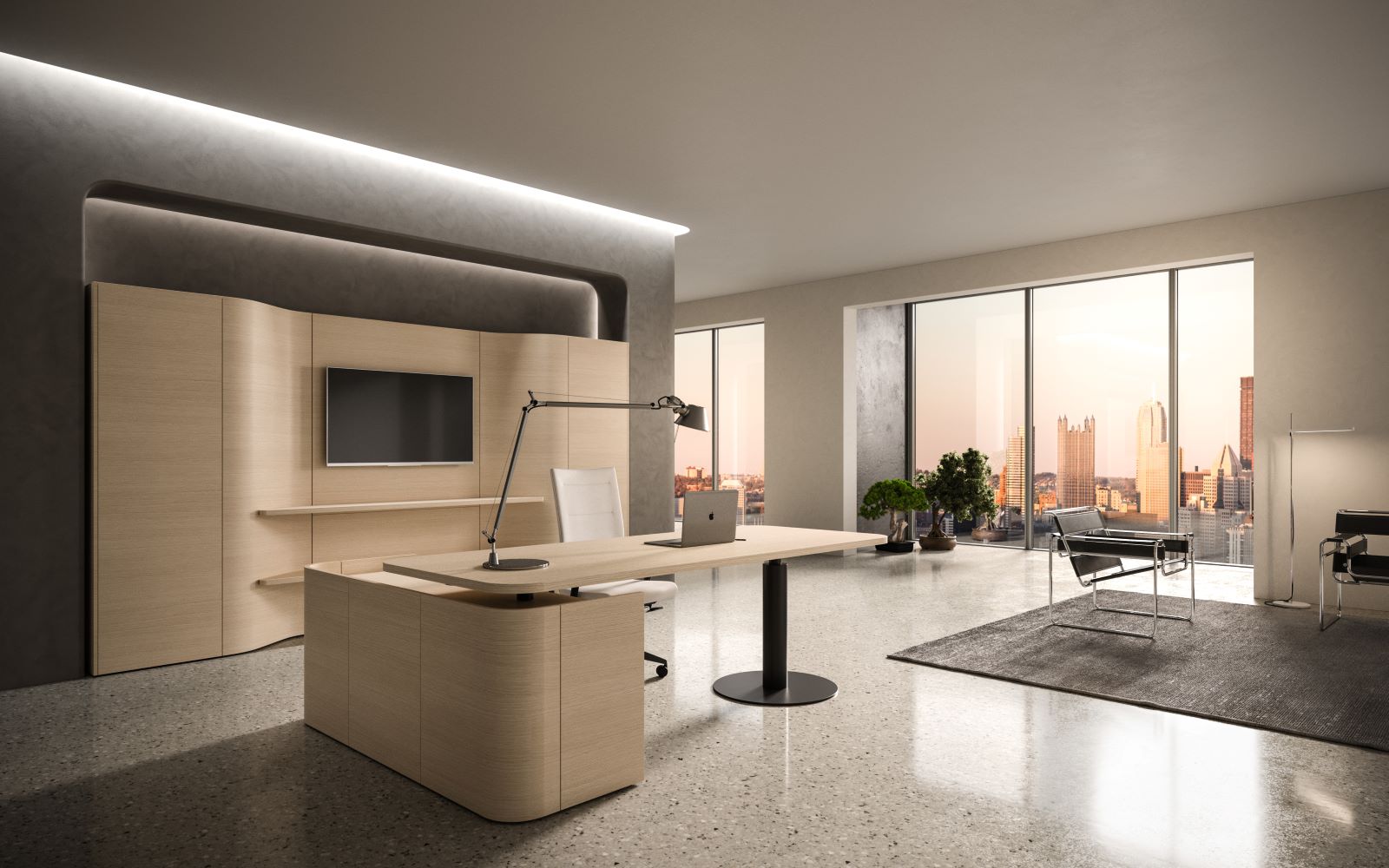 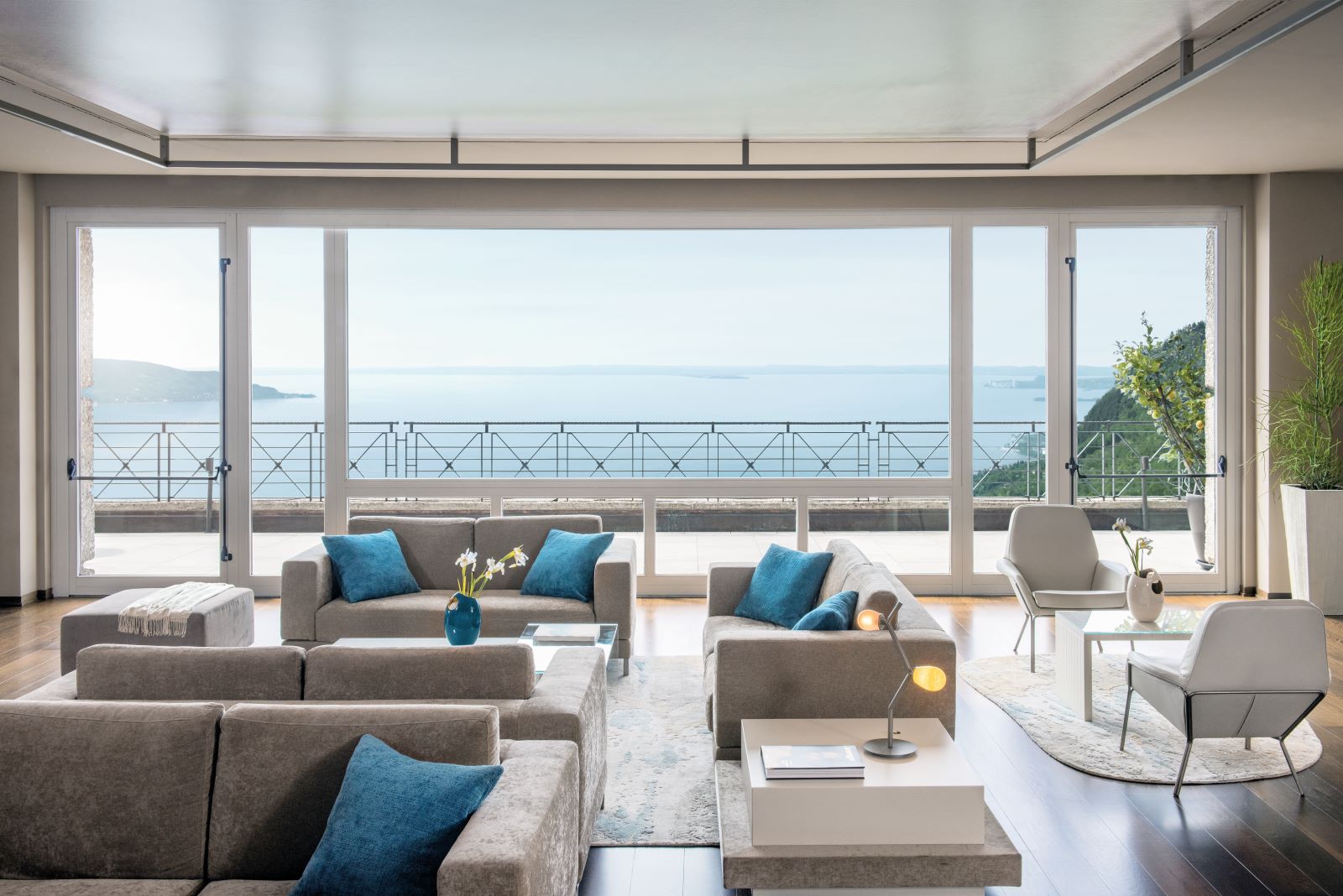 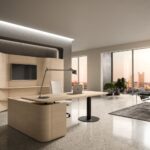 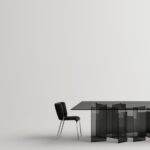 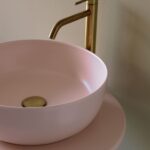 Scarabeo, all colours of ceramics