In Enneberg (Marebbe), in the province of Bolzano, Architekt Andreas Gruber has recently completed the project Kindergarten Enneberg, an extension of the existing kindergarten.

The focus was on a long-term concept, from the point of view of the future user, in order to create child-friendly spaces, light-flooded; the flexibility and livability of the classrooms, the scale, and proportions, as well as the accessibility, have a basic role in the project whose purpose is also to create more sheltered and reserved places so-called “retreat places”.

Thermal bricks, plaster and natural wood surfaces were the main materials used, while the pattern of the facade and the colorful concept reflect the playful nature of the children; on the other hand, the different heights and distances of the windows enhance the surrounding alpine landscape.

In particular, the wide frames of the windows are thought of as part of the architectural concept: they characterize the rooms and they can be used as sitting places or play areas.

In order to encourage the children’s creativity, bespoke furniture was designed in collaboration with interior designers from MarchGut: these are special educational modules that can be moved freely around the rooms; they are made of solid wood and the interior surfaces are covered with user-friendly surfaces.

In conclusion, Kindergarten Enneberg is conceived as a place where children can stay safe and freely develop their senses and abilities. 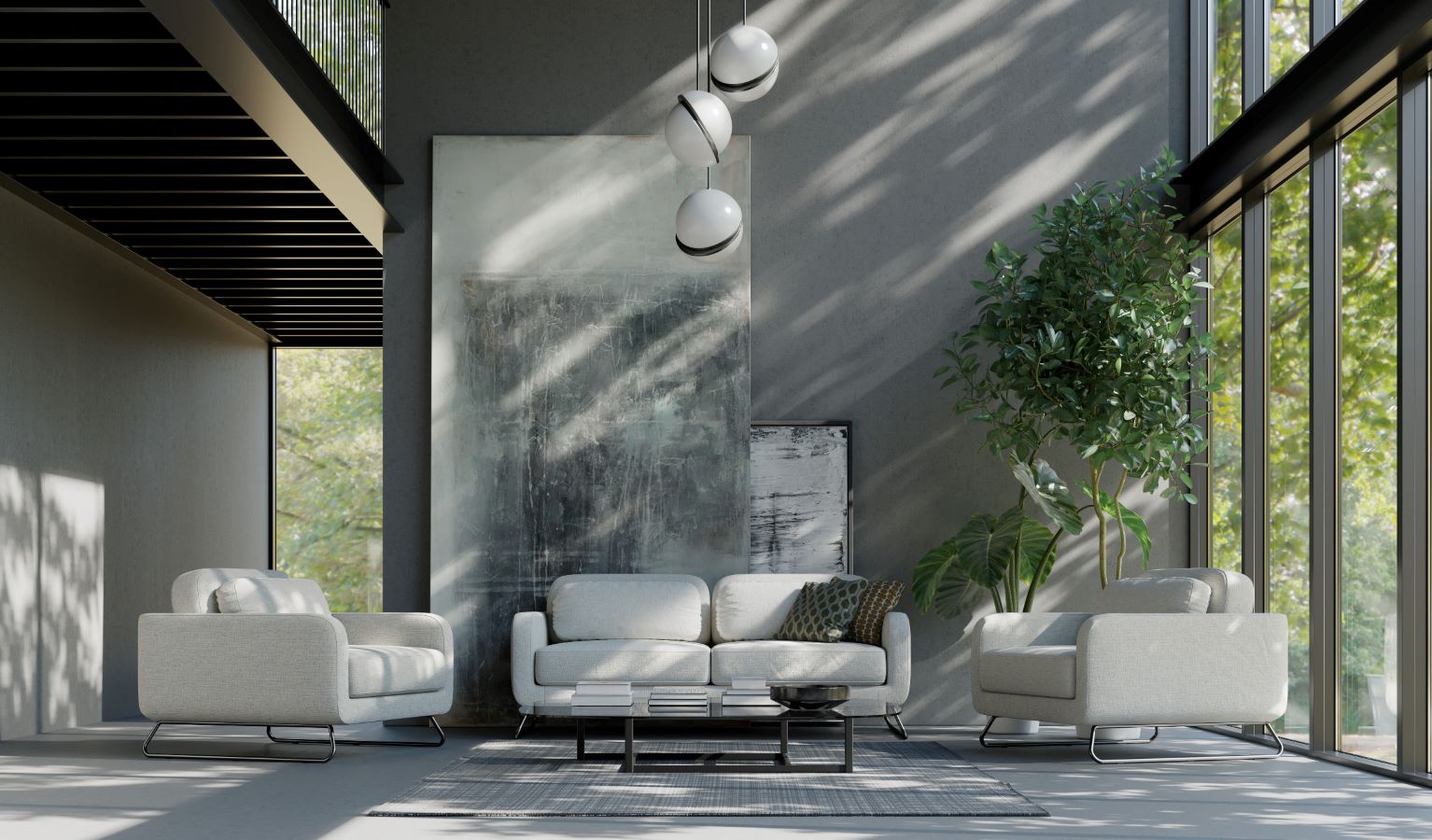 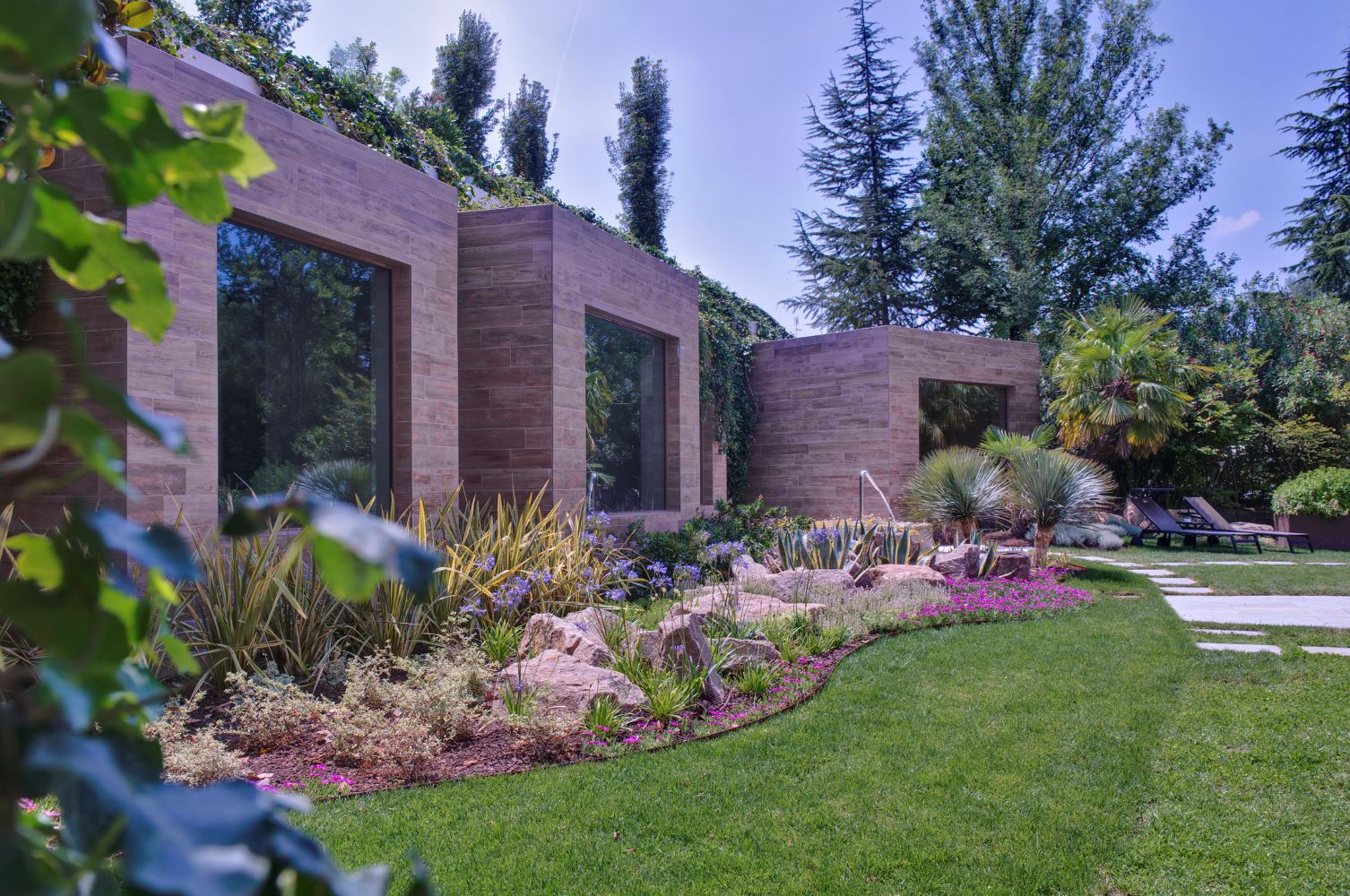 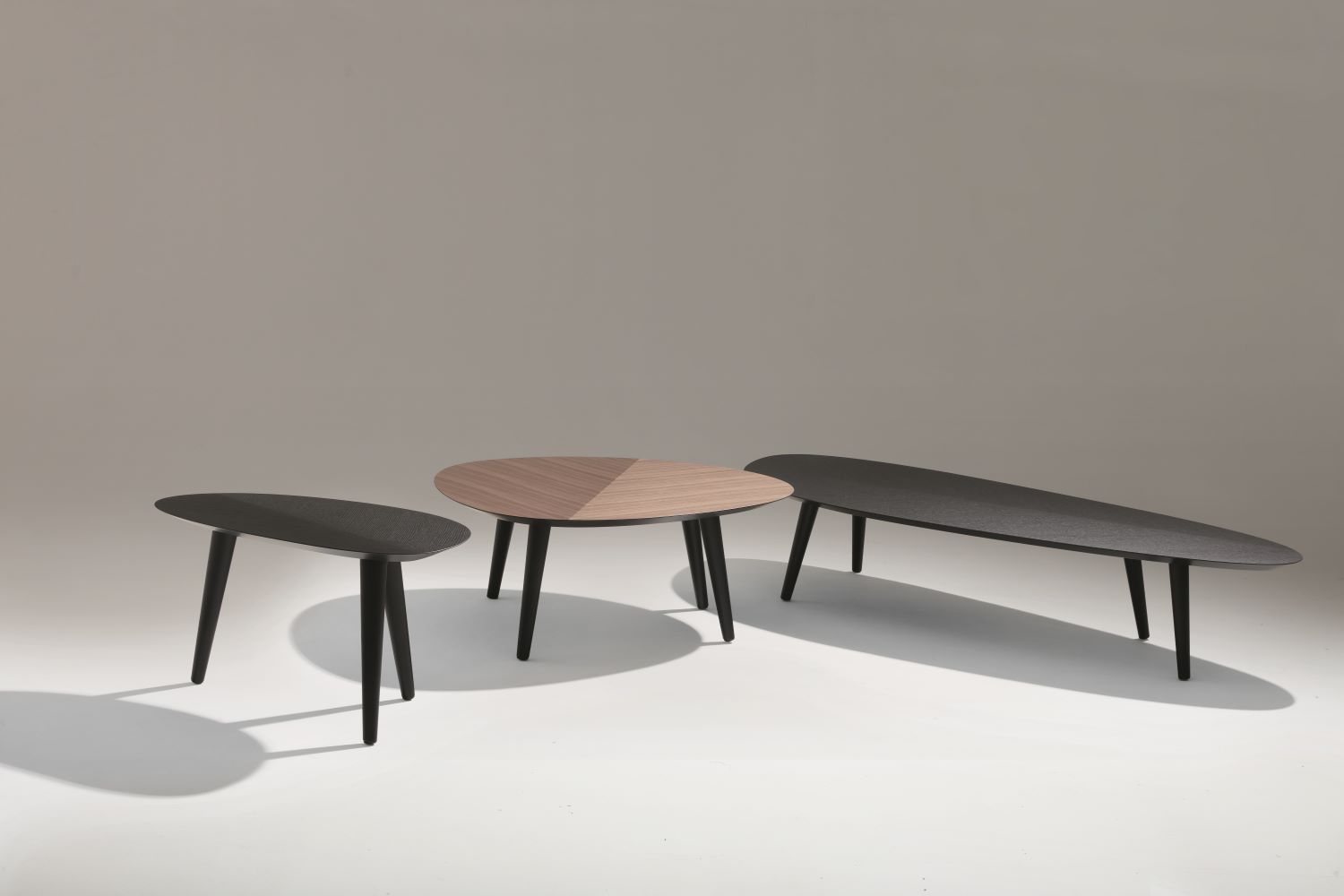 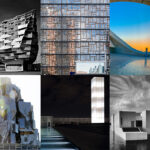 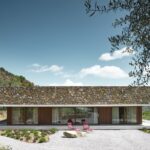 HV Pavilion, a proscenium in the Tuscan Maremma