Food sculptures, artistic expressions in glass, experiments with recycled materials, new ways of serving food and furnishing accessories: the 10,000 visitors who in just six days took part in “Inspired in Barcelona: a gathering place,” the exhibition on Catalan creativity in furniture and food design, organized on the occasion of Milan Design Week, experienced all this.

More than 100 products, concepts and works constituted the exhibition itinerary, coordinated by artist and designer Martin Azua, arranged in two environments, one inspired by what revolves around the table and one dedicated to the world of contract design.

Guests were able to immerse themselves in a lively experience, envisioned to share the ideals about aesthetic and social reflection promoted by the Fuorisalone, which connote the multi-cultural identity of the cities of Barcelona and Milan.

This is the case, for example, of the special Catalan aperitif based on Vermouth – offered to the public at various times during the week – which in Martin Azua’s installation was transformed into a floating cloud, to be tasted in a new way. An almost theatrical event, an engaging spectacle that attracted the public and provided a moment to remember, realized with the contribution of VOM, Hidden Factory Barcelona and Plat Institute.

The Inspired in Barcelona project is a travelling programme, bringing the best of Made in Barcelona design and creativity to design weeks around the world. The next appointment in Milan is set for 2023, again at the Fuorisalone.

“Inspired in Barcelona: a gathering place” was an initiative promoted by the Government of Catalonia (ACCIÓ – Catalonia Trade & Investment) and the Barcelona City Council (Department of Creative Industries of Barcelona City Council), conceived by BCD – Barcelona centre de Disseny, and sponsored by Kriscadecor. The art direction was entrusted to Iván Bravo and the web design was by The Others. 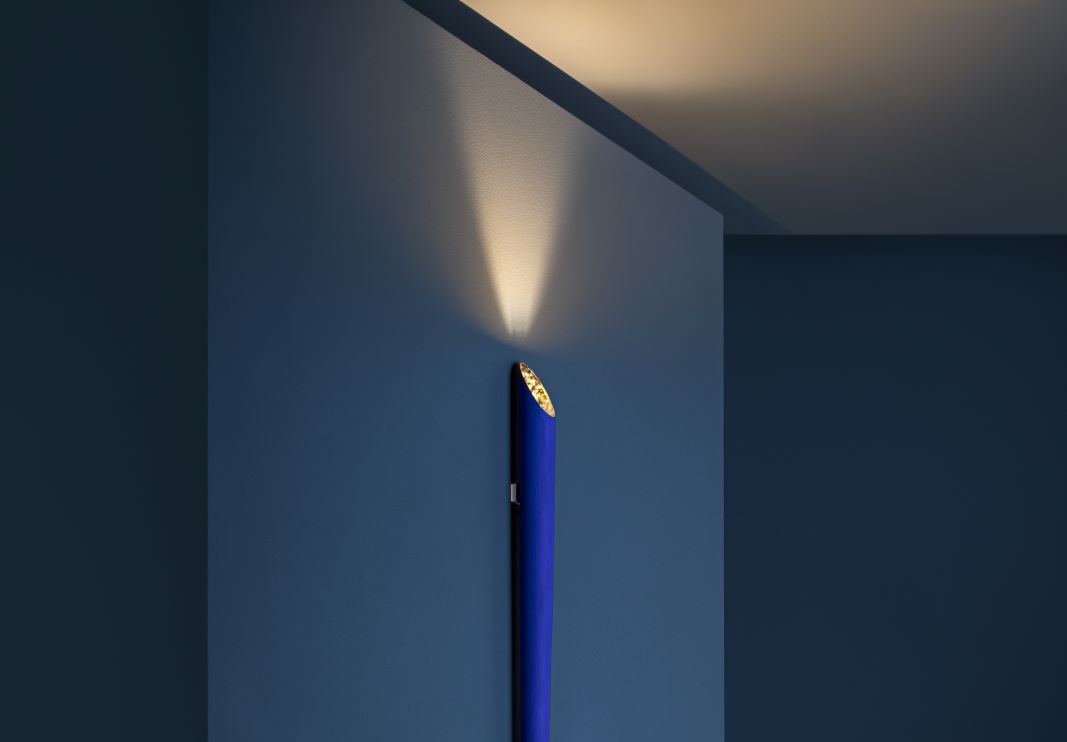 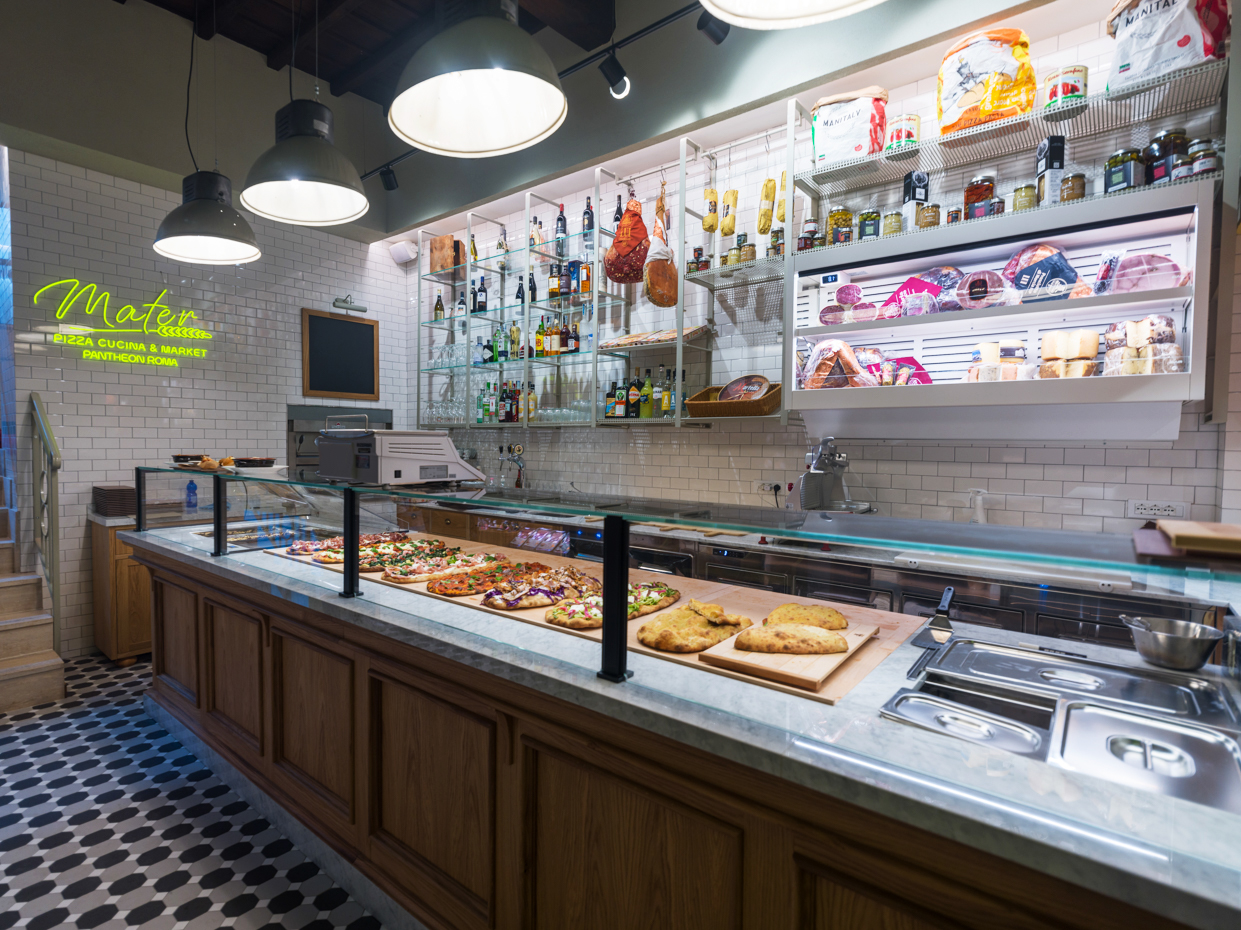 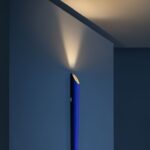 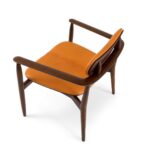 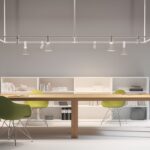 Rotaliana, the “border lights” between home and office