A new urban model, logistic building and campus at the same time: this is the new Rail Operating Center in Pantin (Paris), designed by SCAPE Architecture, led by Ludovica Di Falco.

The complex is part of EOLE, a massive infrastructure project led by SNCF, the French National Railway, aimed to develop the regional railway network to the west and it is also the first project of the future Ecoquartier, a new district for housing, public facilities, and offices to be developed before 2030.

The building includes a very important technical block, in the very hearth of the city, and a Campus that will house the signaling equipments and their operators, as well as all the offices engaged in the operating functions.

The main reference was the typical Renaissance Villa: an iconic building, defined by a walled enclosure housing a microcosm made of gardens, living and working areas, that have merged over time with the city that was developing all around and have eventually become part of the urban fabric.

The Rail Operating Center is an enclosed building, defined by a high stone wall around the entire perimeter of the plot. Inside, the building is animated by a sequence of patios, logistic areas, roof gardens, offices and the main areas related to the rail operations.

Two golden-mesh buildings emerge from the dark stone wall creating a visual landmark, day and night, while all workspaces enjoy exterior views and natural light: in particular, to ensure the most comfortable working environment, SCAPE imagined a complex system of natural and artificial light for the areas that are operating 24/7.

Finally, the precious materials of the façades (the dark schist stone, the golden metal mesh), and the green roofs define the backdrop for the future eco-district and will make the new Rail Operating Center stand out in its urban environment. 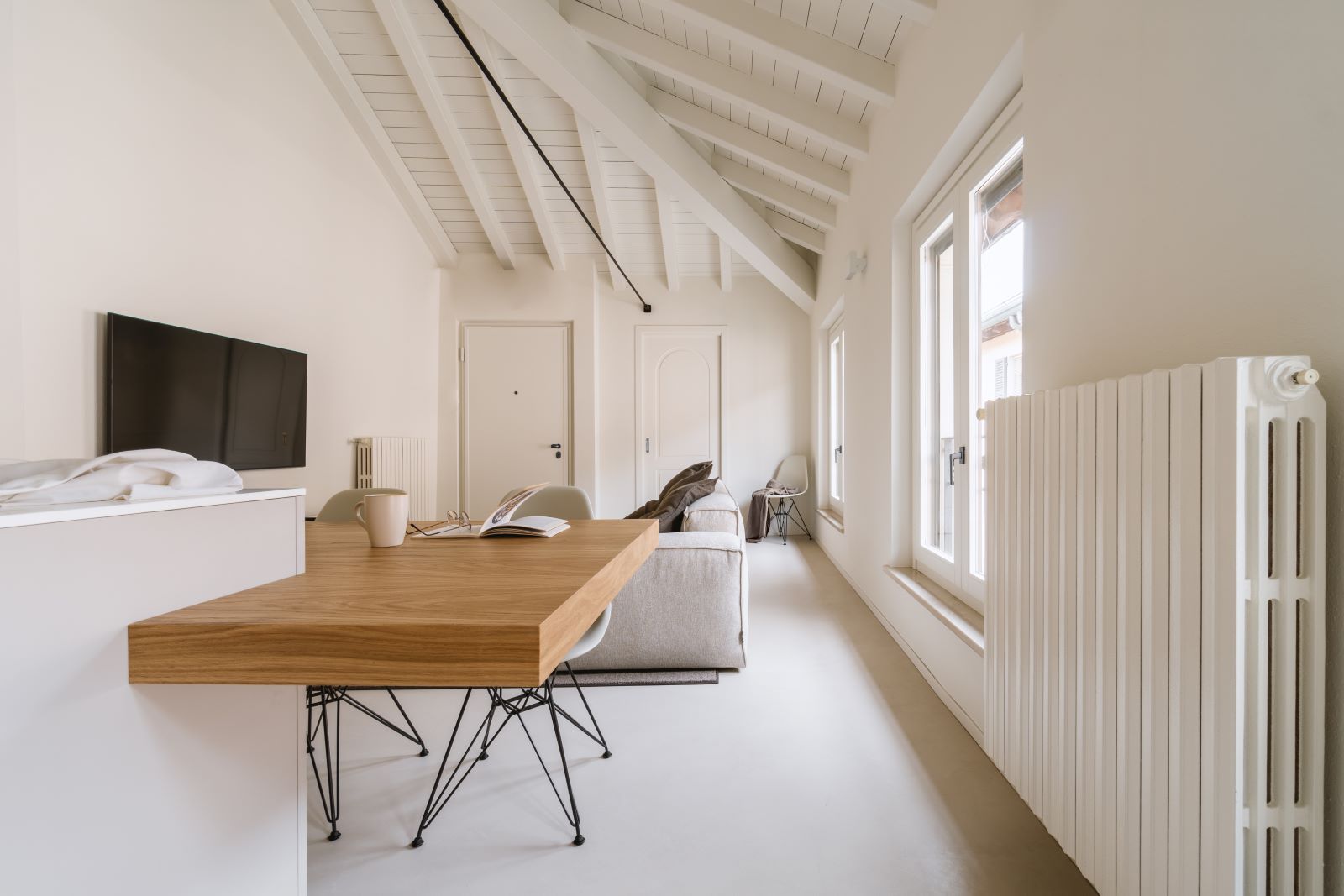 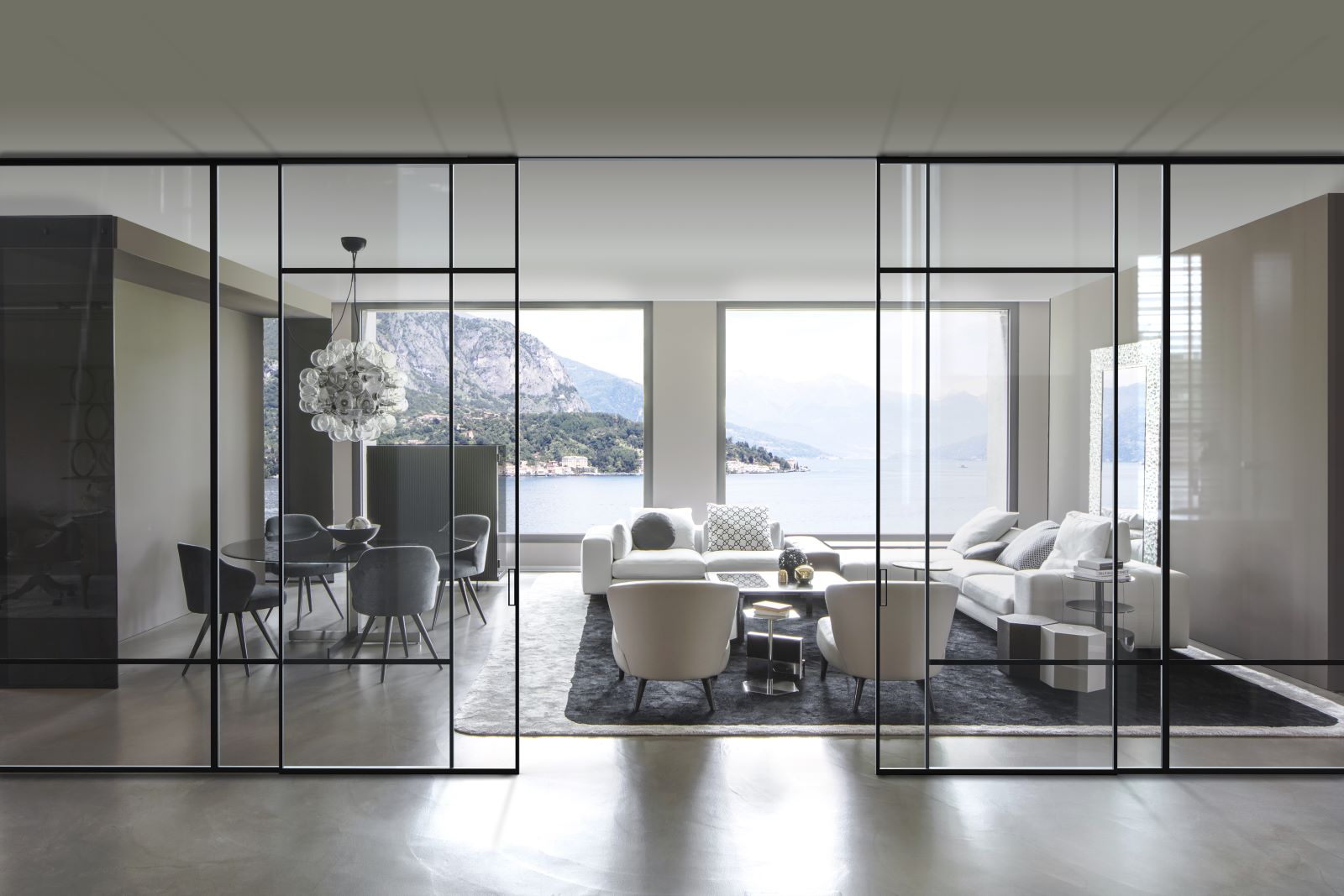 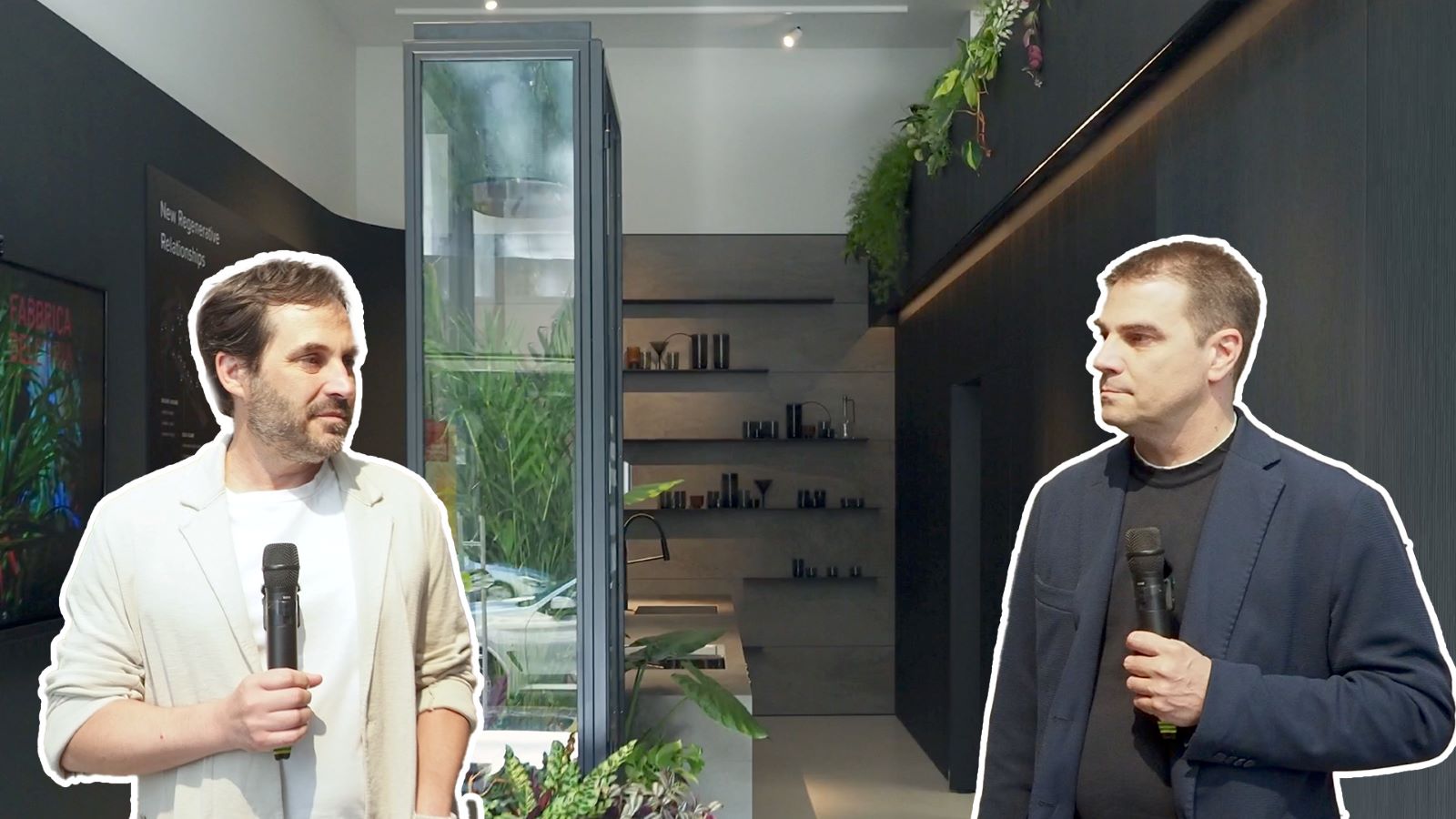 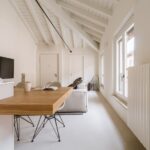 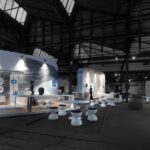 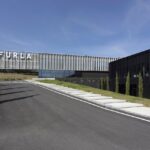