A new proposal completes the Damast #doccetteria: it is CONCEPT TWO, the flush-to-wall rod of the CONCEPT ONE sliding rail that extends to become a shower column equipped with shower arm and SUPERNOVA rectangular shower head, anti-limescale and inspectable.

With this new solution, “CONCEPT” looks like a real integrated system born from a flat rectangular rod, designed to offer minimum space between the wall and the rod itself, almost retractable, whose height can be customized in case of special needs.

The squared line governs its design: in CONCEPT TWO every detail takes on a precise function and the column rod increases in size only in height – 1170 mm – while the 48 mm width and 21 mm depth are the same as the CONCEPT ONE sliding rail.

The column CONCEPT TWO, made of stainless steel, is then complete with thermostatic mixer with built-in diverter to govern the opening and closing of the water, whose peculiarity is to be flush with the wall as the column and also serve as a support shelf.

It can be combined with any hand shower, such as the rectangular PIXEL single-jet in chromed brass or the square NADAL Q, single-jet anti-limescale in chromed ABS equipped with Water Saving and Air System technologies, as well as coordinated flexible and sliding support.

Finally, the articulated support with magnetic attachment is designed to interlock to allow movement and adjustment of the position of the hand shower on the rod. 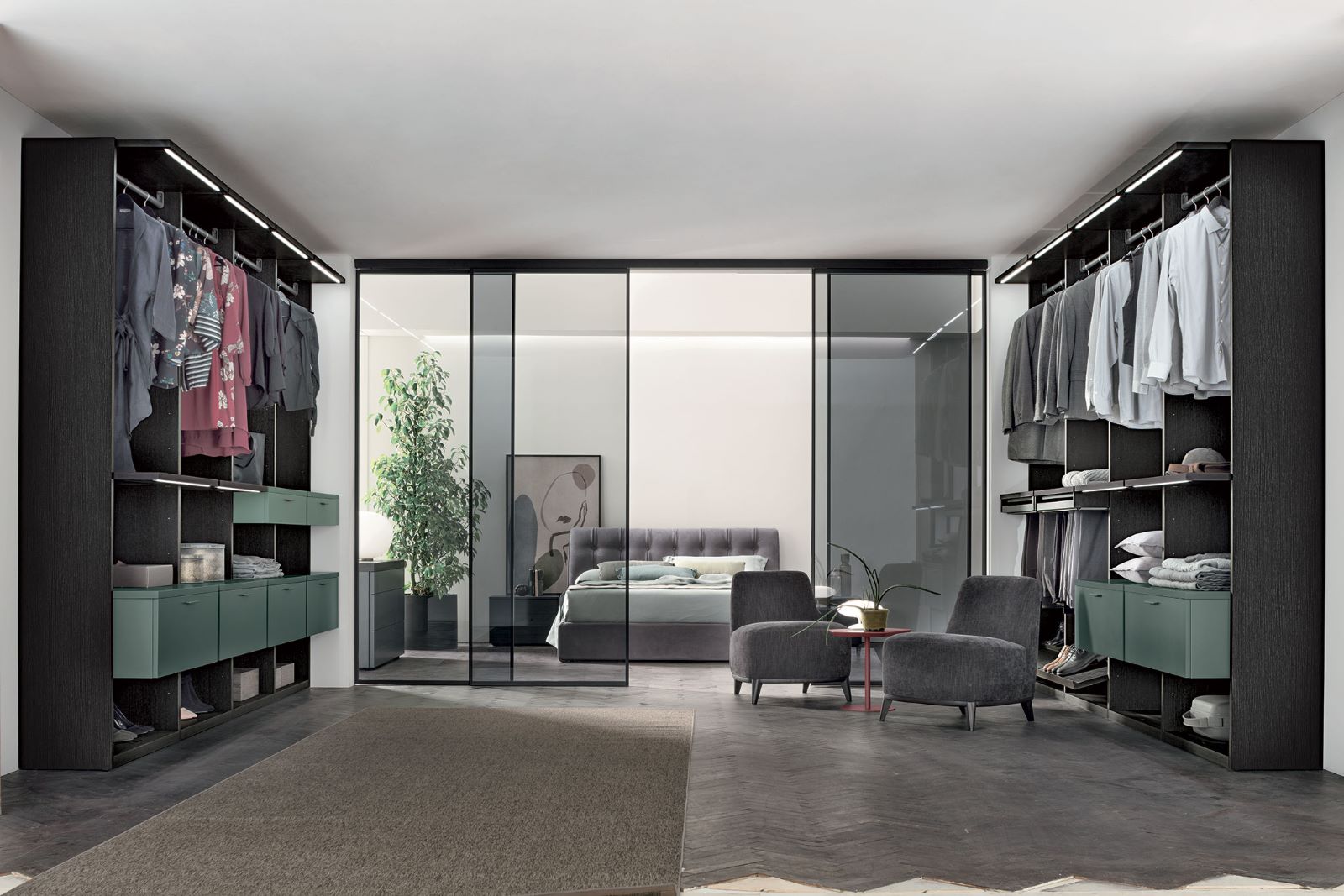 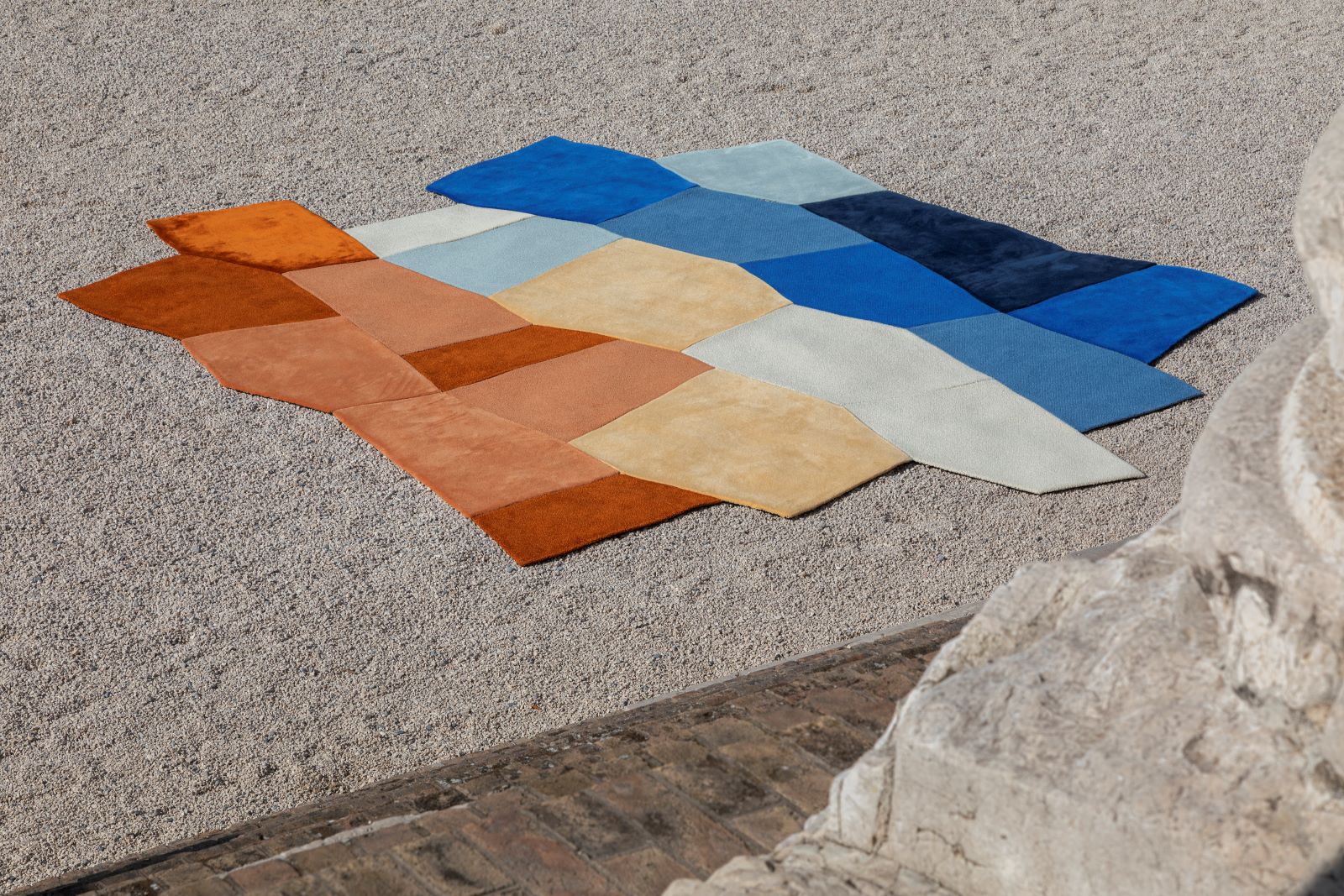 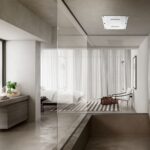 ATLANTE, GEO and OCEANO, a shower of well-being with Damast’s maxi shower heads 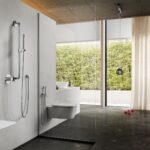 Damast’s Design for All expands to hotels and spas 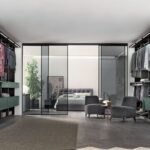 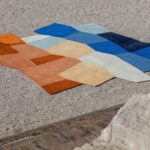 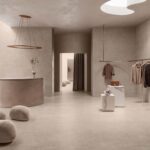